There are many problems to be solved before driverless cars are widespread – and a shortage of engineering talent is one of them.

The claimed benefits for driverless cars cover everything from sustainability to safety. The approaching autonomous era will reshape our lives, boost productivity, and change our ideas around vehicle ownership, enthusiasts say.

The peak body representing over 100 organisations from within and outside of Australia and New Zealand’s driverless vehicle ecosystem, the Australian Driverless Vehicle Initiative (ADVI), estimates it’s an opportunity worth perhaps 16,000 jobs and $95 billion to the country.

The excitement has seen multi-billion dollar acquisitions and investments worldwide, and many headline-grabbing announcements from auto and technology companies.

There’s also a massive shortage of talent, according to Udacity, the online training academy that started offering a ‘Self-Driving Car Engineer Nanodegree’ last year to address this. Developing the course with companies including BMW, Uber and nVidia, Udacity said the demand is such that engineers can earn a base salary of between US$67,800 and US$265,000.

“There’s just a tremendous number of companies hiring engineers in this space and the number of engineers who have the skills to contribute to this industry has traditionally been very small, because it’s come out of a graduate program at few select universities,” said the course’s lead, David Silver. 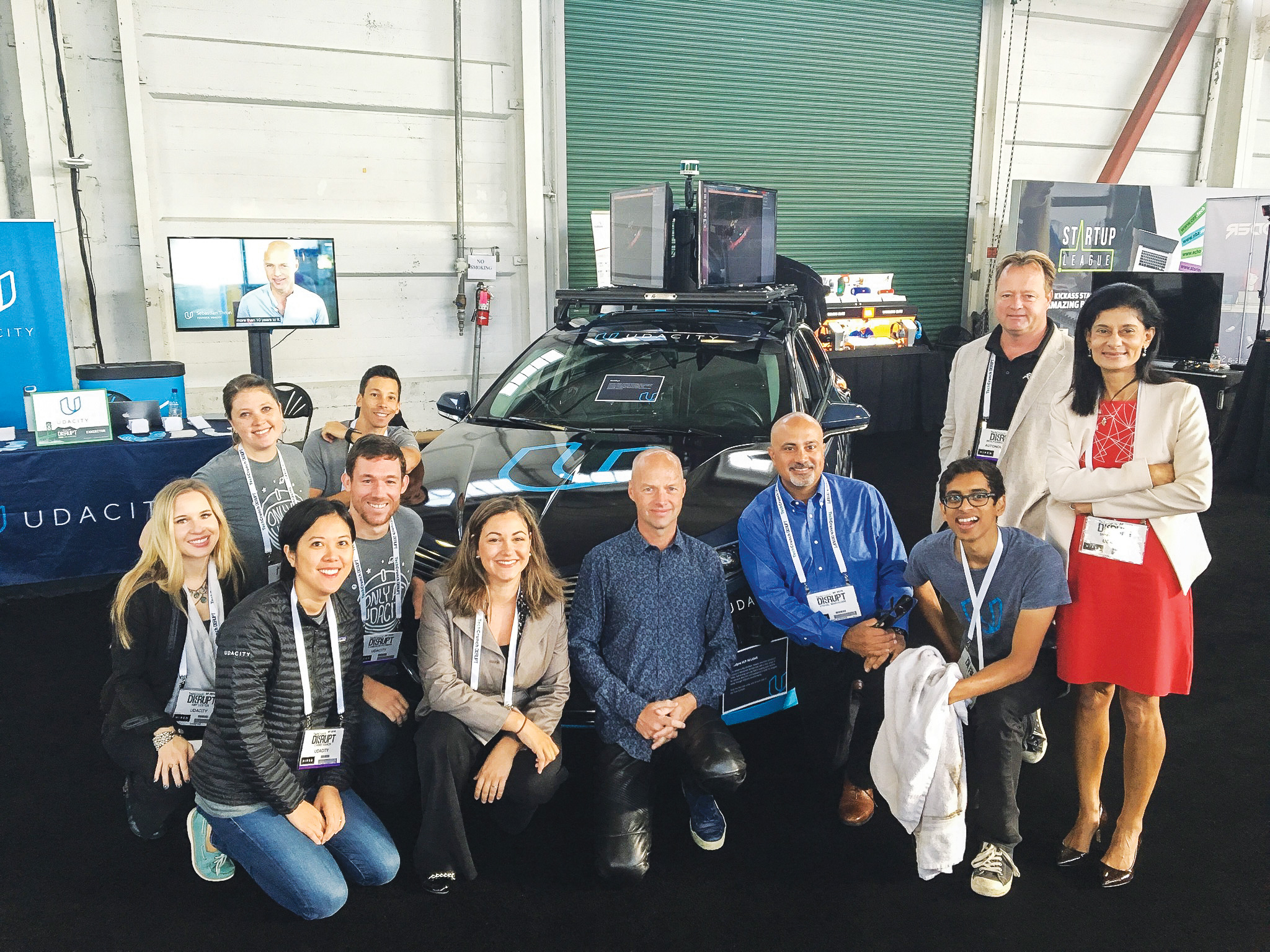 Silver described himself as a “normal Silicon Valley software engineer” who developed a passion for driverless cars a few years ago, though he had no experience in systems or robotics experience. Eager to get up to speed, he took as many artificial intelligence and robotics open courses as possible at outlets like Coursera and Udacity.

He eventually got a job as an autonomous vehicle engineer at Palo Alto with Ford. However, he was invited by Udacity founder Sebastian Thrun to build out the nanodegree. Silver has been there since July 2016. Thrun is a former Stanford Professor who also founded Google’s self-driving car program.

According to Silver, there have been over 7000 enrolments since its October 2016 beginning, with about half from North America, 20 per cent from Europe, seven per cent from India, and five per cent from China. The first cohort of the nine-month course graduated this October. Silver said many students have been hired by Udacity’s partners prior to graduating. The education provider also announced a taxi spinout, Voyage, last April.

The nanodegree covers a different aspect of the technology stack every month. Deep learning (another field with a current talent shortage) is covered early on, including a behavioural cloning project. This is followed by topics including computer vision, sensor fusion, localisation, control, path planning, and finally a system integration challenge on a modified Lincoln MKZ. There is an emphasis on programming in C++, which Silver said many students aren’t proficient in pre-course, but has become really crucial in the industry.

“Skill with that language is really, really important, maybe an overriding quality that automotive engineers need to have,” he said.

“As we built out the nanodegree program, we were constantly talking with the over 30 partners from industry that we have hiring partnerships with for self-driving cars and asking them what specific skills they were looking for in order to hire.” 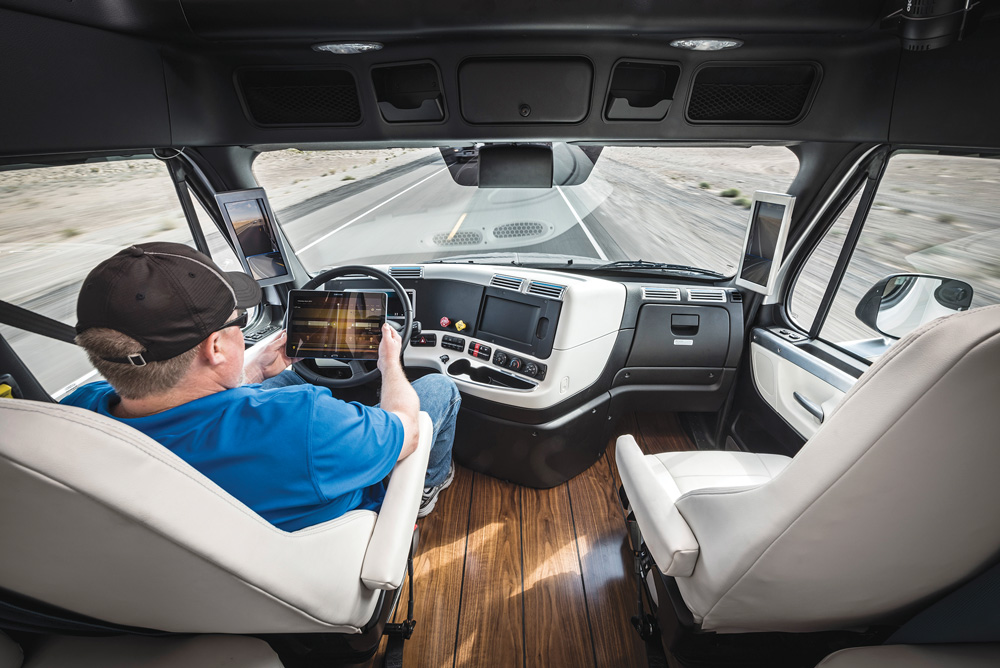 The Daimler Freightliner Inspiration is a Level 3 driverless vehicle, meaning the car can manage most aspects of driving, but a passenger must be available to take over at any time.

Andrew Wilkie, an IT Project Manager at Allianz Australia, joined the US$2400 course’s third intake last December. He took his first MOOC (Massive Open Online Course) in 2011. Coincidentally, it was Thrun’s ‘Intro to AI’ experiment at Stanford, which received 160,000 enrolments.

He said it “changed my world” and he has since completed courses including in IoT from University of California Santa Barbara and mobile robotics from Georgia Tech. He was drawn to self-driving vehicles as he sees it as “the ultimate robotics platform”.

Wilkie was up to the system integration part of the course when we spoke to him. He was unsure if he’ll work as a driverless car engineer when he’s through, though is open to the possibility. Regardless, he said the deep learning skills are broadly applicable.

“It’s disrupting all industries and all organisations,” he said.

“I work within insurance, and we can actually apply that to cases internally to enhance our products and our offerings.

“All organisations are at this point where they need this input, and there are organisations going through this change, and trying to manage it. So there’s lots of opportunities where you currently work, to actually apply it, which then ends up morphing your role into a new job.”

Within Australia, there are several trials of autonomous vehicles running. Within South Australia – which led the way with a self-driving Volvo demo in 2015 – driverless shuttles operate around Adelaide Airport and Flinders University. Shuttles are also operating in Perth, Sydney and Darwin. A two-year EastLink trial of driverless cars also began in Melbourne this year.

According to an NRMA study, a million driverless cars will be on roads by 2035. 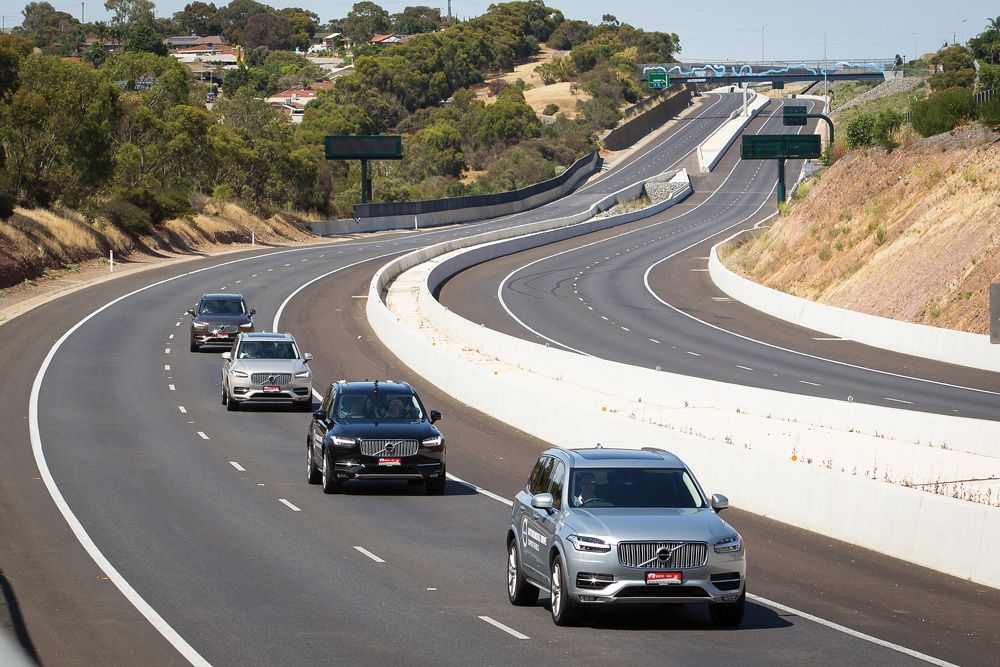 Acceptance among Australians is currently high by international standards, according to ADVI, which surveyed the attitudes of 5500 people in August 2016. Around 46 per cent believed that the technology would be safer than a human driver, however, people were not yet willing to put their children into such vehicles or to completely relinquish control.

“I think that’s a fair estimation of where the community is at,” said Rita Excell, executive director of ADVI.

She characterised Australia as “first followers”, though she added the country’s adoption of driverless mining vehicles is world-leading.

“I often pointed out to the Americans that we have more autonomous vehicles in Australia working and operating than they do in California,” Hugh Durrant-Whyte told create earlier this year.

“It’s just that they’re in mines and on container terminals, and so on.”

The take-up – whether or not it matches the NRMA’s prediction – will transform our built environment, said Excell. Cities have been designed around accommodating the transport task; change this and you change the city. Parking space needs will change, as will roads and other infrastructure.

According to ADVI, road upgrades, to take one example, will be conceptually different. Autonomous transport relies on clear markings and signage, and this will require different maintenance considerations. It also argues that recent planning initiatives, such as as the Growing Sydney district plan, have been made without driverless car adoption in mind.

“We believe that a whole-of-government approach is required that’s not just about road transport. It’s about cities, urban planning, systems and society,” Excell said.

There is also the need for consistent laws across states and territories. Asked about this, Marcus Burke, the National Transport Commission’s Project Director – Compliance & Technology told create that Australian Governments recognise a “nationally consistent regulatory framework that embraces innovation and ensures automated vehicles are safe” is required.

Though there are trials running in several places in the world, these are often in areas with clear weather. Conditions such as fog, snow and rain remain technical challenges. Two other issues to be addressed are in path planning for urban areas and computational power. Urban areas have more pedestrians, cyclists, intersections, signs and other complications.

“Highway driving for autonomous vehicles is somewhat more structured and a little easier to figure out, because highways have really well-defined rules and coordinated entrances and exits and a smaller number of actors on the actual road,” said Silver. The lidar, radar and cameras generate a lot of data, which has to be processed to generate decisions in real-time. 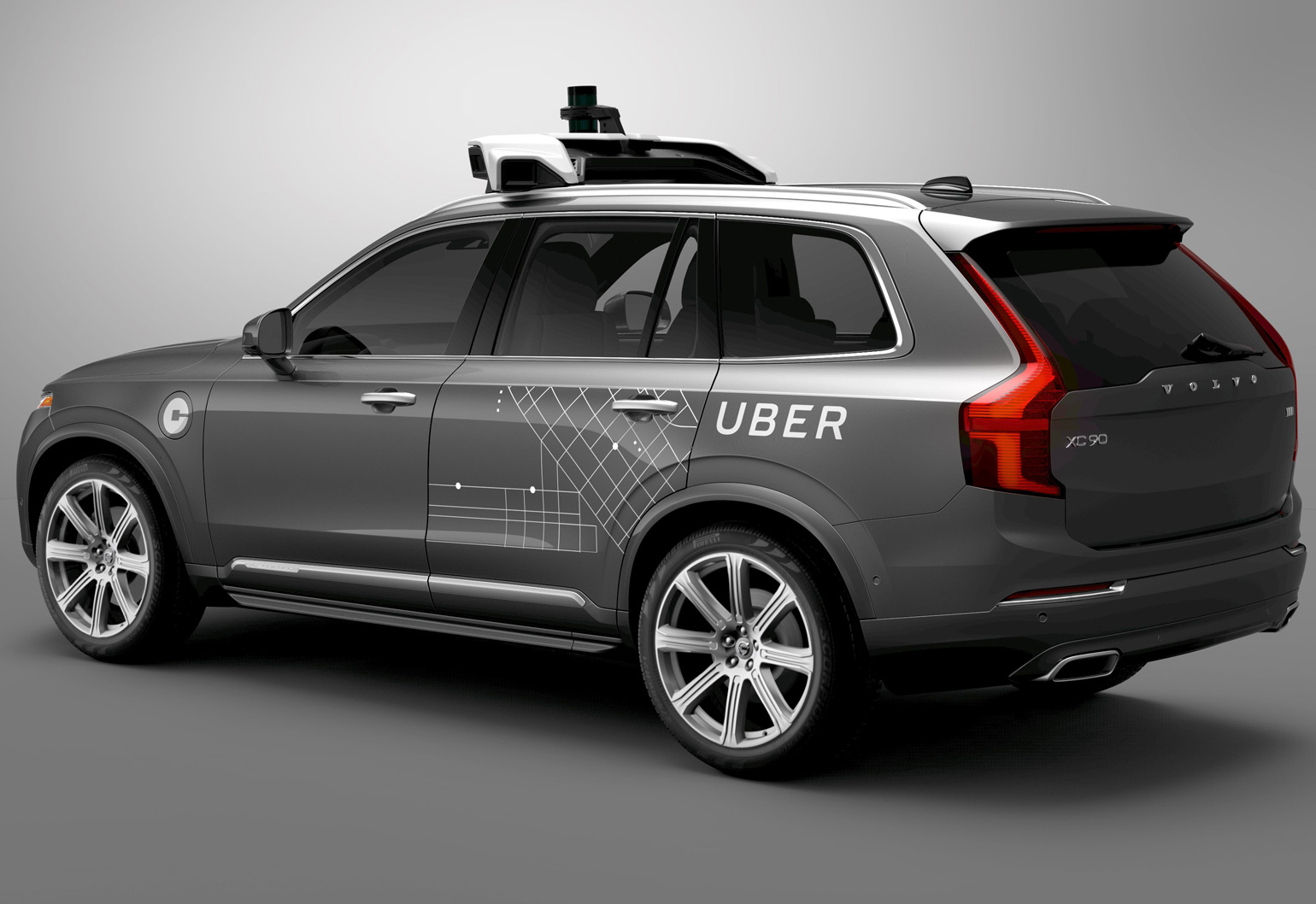 Volvo and Uber joined forces to develop a self-driving taxi.

“Those three things I think – weather, urban driving and computational platforms to process high volumes of sensor data – are some of the major challenges that self-driving cars leaders are researching right now,” he adds.

Despite all the progress, there are major problems to solve before we do without our steering wheels and pedals. And like any good challenge, it’s one where lots of disciplines will have to work together.

“There’s also the security aspect of it; not just the cybersecurity but also personal security, security of data, global positioning systems, the accuracy of locations,” offers Excell.

“From an engineering perspective it’s very widespread. There are opportunities for people involved in engineering and also working together with other industries that they might not have partnered with in the past such as psychologists, human factors people, and urban planners. It really needs a coordinated approach through our engineering sector as well.”

Experience driverless cars for yourself and learn more about the engineering challenges involved during an offsite technical forum at this year’s Australian Engineering Conference. To register, click here.